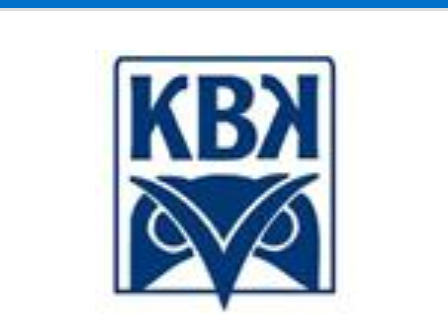 Kristiansund BK defeated their opponents 1-0 at home in the last battle and achieved four consecutive victories. The state and morale are very high. The team has maintained zero opponents in the past three league games. The stability of the defensive end is steadily improving. At home, they deserve to be looked at.

Although Aldergrenland recently won their first league win, their overall performance is relatively erratic. Three of the four league games in the new season have conceded goals. The defense performance is unstable, and the weakness of the team’s away game still cannot be improved. , This campaign will inevitably take away 1 point with defensive offense. 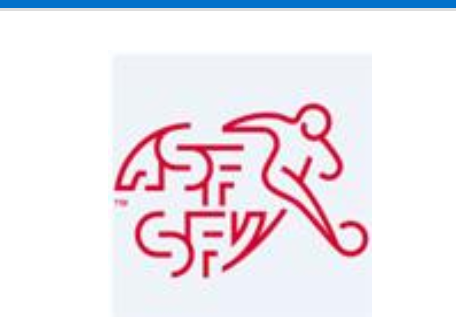 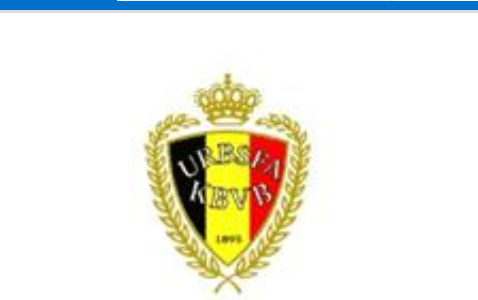