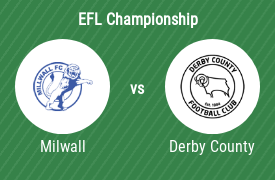 The match between Milwall and Derby County in the EFL Championship will take place on 05.12.2020 at 16:00. The Den is the venue where the match is taking place on Saturday. So 24th placed team in the table is guesting at the actual 11th place side.

Millwall Football Club recently played a game 0:0 against Birmingham. The home team has won 8 out of 23 matches in the recent six months. The home record for the last six months shows three victories, six draws and three losses. Milwall has managed to win 1 out of 7 home games (14.29%) in the current season (20/21) so far. Five matches ended in a draw and one match was lost at home. All in all, Milwall has four wins, eight draws und two defeats after 14 season games.

In the second half-time, coach Gary Rowett’s team is able to score most of their goals. According to current numbers, Milwall will score 0,86 goals in each home game and will concede 1,00 goals, which is 1,86 goals in total per game their own stadium. Last season, Millwall Football Club scored an average of 1,43 goals at home. At the same time, the team conceded 1,09 goals per home match. The most frequent scores at their home stadium last season were 1:0, 1:1 or 2:2. In the current season, home matches most often end 1:1, 0:3 or 2:0.

Derby County last played 1:1 against FC Wycombe. The team has been winning 1 out of 7 away games (14.29%) so far in this season. Derby County has won five matches and lost thirteen matches in the last 6 months, with five games ending in a draw. Derby County managed to win four away victories. The team lost six matches in the foreign stadium and in two matches the teams separated with a draw. 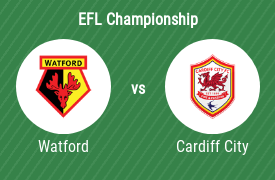 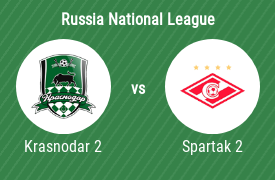 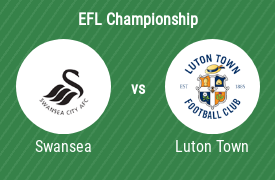