The Poland 1.Liga meeting between Miedz Legnica and Stomil Olsztyn will take place on 04.12.2020 at 17:40. The actual 7th placed team is therefore facing the 12rd place side.

Coach Jaroslaw Skrobacz’ eleven tends to score after the half-time break. According to current statistics, Miedz Legnica will score 2,11 goals in each home game and will concede 1,33 goals, which is 3,44 goals in total per game in front of their own fans. Previous season, ASPN Miedz Legnica scored an average of 1,71 goals per home match and conceded 1,24 goals. In front of their own fans, the team’s games mostly finished 2:2, 0:0 or 2:1 last season. In the current season, the most frequent result in home matches was 1:1, 4:2 or 2:3.

In their last game, Stomil Olsztyn won 2:1 against Gornik. The team has been winning 3 out of 7 matches in away stadiums (42.86%) so far in this season. Stomil Olsztyn has won ten games and lost eleven matches in the last 6 months, with five matches ending in a tie. Stomil Olsztyn was able to win four away victories. The team lost seven games in the foreign stadium and in two games the teams separated with a draw.

There have been 1,29 away goals scored by Adam Majewski’s team on average this season. Most of these coming in the second half of the game. On average, 2,71 goals are scored when Stomil Olsztyn plays in foreign stadiums. Last season’s statistics show Stomil Olsztyn scoring 0,65 goals per away match, while they conceded 1,41 goals. Last last season, away matches most often ended 0:0, 0:1 or 2:1. Stomil Olsztyn’s most often played away 0:3, 2:0 or 3:1 in the current season. 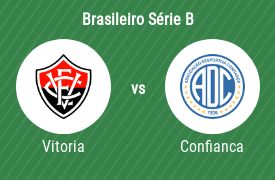 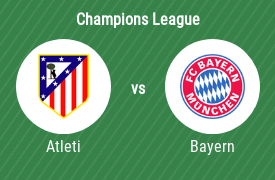