On 30.10.2020, Olympique Marseille and Lens will cross swords in the French Ligue 1. The referee will get the game underway at 21:00. Stade Velodrome is the arena where the match is taking place on Friday.

In their last match Olympique de Marseille won 0:1 against Lorient. In the 8 games of the past six months, the home team has won 4 games. The home record for the last six months shows one victory, two draws and one defeat. In the current season 20/21, Olympique Marseille has so far managed to win 1 out of 4 home games (25%). Two games ended in a draw and one game was lost at home. In total, Olympique Marseille has four victories, three draws und one loss after 8 season games.

Franck Haise’s team scores 1,25 away goals per game this season, mainly before the half-time break. On average, 3,50 goals are scored when Lens plays in foreign stadiums. Last season, Lens played away with an average of 0 goals for and 0 against in their away games. In the current season, Lens’ away matches have usually ended 0:4, 1:1 or 3:2. 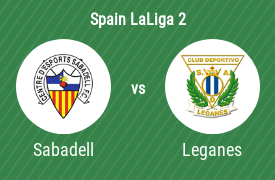 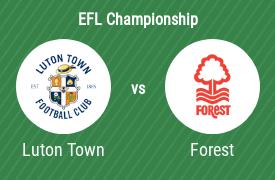