Manchester City and West Bromwich play each other in the English Premier League on 15.12.2020 at 21:00. The venue for the match on Tuesday is Etihad Stadium. This fixture sees the currently 7th place side contests the 19th in the table.

Manchester City FC recently won a game 2:0 against Fulham. The home team has won 13 out of 20 games in the recent six months. The team has had nine wins, one draw and one loss at their home stadium. In the current season 20/21, Man City has so far managed to win 3 out of 5 home games (60%). One match ended in a tie and one game was lost at home. After 10 duels in the season, Man City has five wins, three draws and two defeats.

In the first half, coach Pep Guardiola’s team is able to score most of their goals. Man City currently achieves an average of 2,20 goals per match at home and concedes 1,20 goals. This results in a total of 3,40 goals per game. Previous season, Manchester City FC scored an average of 3,00 goals at home. At the same time, the team conceded 0,68 goals in front of their own fans. In front of their own fans, the team’s games mostly finished 2:1, 5:0 or 4:0 last season. In the current season, home matches most often end 2:0, 5:0 or 1:1.

West Bromwich last lost 1:5 against Crystal. This season, the team has been winning 0 out of 5 matches in away stadiums (0%). West Bromwich has won one game and lost seven games in the last 6 months, with three matches ending in a draw. West Bromwich was able to win zero away victories. The team lost four matches in the foreign stadium and in one match the teams separated with a draw.

There have been 0,60 away goals scored by Slaven Bilic’s team on average this season. Most of these coming in the first half. When West Bromwich plays in front of foreign fans, there is an overall average of 2,80 scored goals per match. Previous season’s statistics show West Bromwich scoring 0 goals per away match, while they conceded 0 goals. In the current season, West Bromwich’s away games mostly ended 0:2, 0:1 or 1:1. 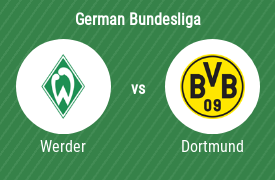 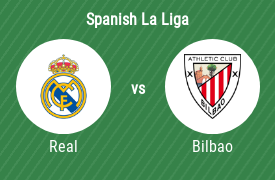 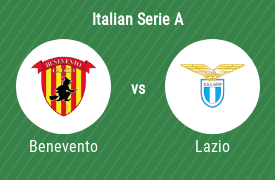