Maccabi and Beer-Sheva meet in the Israeli Premier League on 25.10.2020. The offical start is at 20:00. So 9th in the table in the table is guesting at the actual 10th placed team.

Maccabi Tel Aviv Football Club played its last match 2:2 against Bnei Jehuda. In the past 6 months, the home team was able to win 1 out of 3 matches. The team has had one victory, zero draws and one loss at their home stadium. In the current season 20/21, Maccabi has so far managed to win 0 out of 1 home games (0%). Zero games ended in a draw and one game was lost at home. In total, Maccabi has won 0 out of 2 season games. While it was enough to draw one match, one match ended without points.

Coach Georgios Donis’ team tends to score in the second 45 minutes of the game. According to current numbers, Maccabi will score 1,00 goals in each home game and will concede 2,00 goals, which is 3,00 goals in total per match in front of their own fans. A look at last season’s goal record shows Maccabi Tel Aviv Football Club at home with an average of 1,64 goals. The average number of goals conceded in their own stadium is 0,14. In front of their own fans, the team’s games mostly finished 0:0, 2:0 or 3:0 last season. In the current season, the most frequent result in home matches was 1:2,

In their last match, Beer-Sheva lost 3:1 against Maccabi Haifa. The team has been able to win 0 out of 1 matches in away stadiums (0%) so far in this season. Beer-Sheva has won one game and lost one match in the last 6 months, with one match ending in a tie. In games in away stadium zero victories were achieved. One match was lost while one match ended without a winning team.

Yossi Abukasis’ team scores 1,00 away goals per game this season, mainly in the second half of the game. On average, 4,00 goals are scored when Beer-Sheva plays in foreign stadiums. Previous season’s statistics show Beer-Sheva scoring 0,86 goals per away match, while they conceded 1,07 goals. Last last season, away matches most often ended 1:0, 1:1 or 0:0. In the current season, Beer-Sheva’s away games mostly ended 1:3, 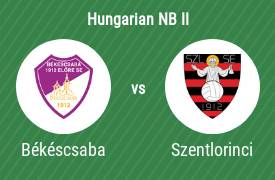 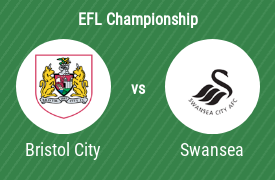