On 02.11.2020, Málaga and Espanyol Barcelona will cross swords in the Spain LaLiga 2. The referee will get the game underway at 21:00. The stadium for the match on Monday is Estadio La Rosaleda. The actual 6th placed team meet the top team of the league.

In their last match Málaga Club de Fútbol lost 3:1 against RCD Mallorca. In the recent 6 months, the home team has managed to win 7 out of 20 matches. Málaga had five wins, four draws and one defeat in front of their home crowd. Málaga has managed to win 2 out of 4 home games (50%) in the current season (20/21) so far. Two games ended in a tie and zero games were lost at home. In total, Málaga has won 4 out of 9 season games. While it was enough to draw two matches, three games ended without points.

In the first half time, coach Sergio Pellicer’s team can achieve more goals on average. Málaga’s current record shows an average of 1,00 goals per game, of which 0,75 are their own goals and 0,25 are goals scored against them. A look at last season’s goal record shows Málaga Club de Fútbol at home with an average of 1,19 goals. The average number of goals conceded per home match is 0,86. In front of their own fans, the team’s games mostly finished 2:0, 1:1 or 0:0 last season. In the current season, the most frequent result in home matches was 1:0, 1:1 or 0:0.

Espanyol Barcelona last won 2:0 against Ponferradina. The team has been successful in 2 out of 4 away games (50%) so far in this season. The statistics for the past 6 months show six victories, two draws und one loss. In games in away stadium two wins were achieved. One match was lost while one match ended without a winning team. 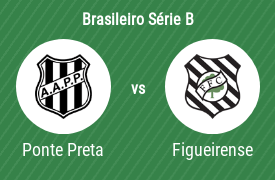 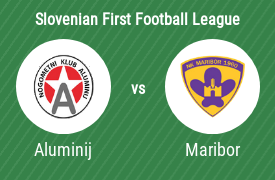 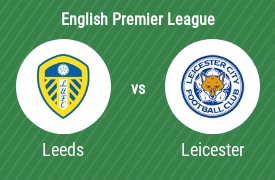