In their last match LKS Lodz won 4:0 against Chrobry. The home team has won 8 out of 9 matches in the recent six months. Lodz had four wins, zero draws and zero losses in their home matches. Lodz has managed to win 4 out of 4 home games (100%) in the current season (20/21) so far. Zero matches ended in a draw and zero games were lost at home. Overall, Lodz has eight wins, one draw und zero losses after 9 season games.

During the first 45 minutes of the game, coach Wojciech Stawowy’s team is able to score most of their goals. Lodz currently scores an average of 3,25 goals per game at home and receives 0,50 goals. This results in a total of 3,75 goals per game. In the current season, home matches most often end 4:0, 2:1 or 4:1.

Their last match, Kielce had won 1:3 against Sosnowiec. The team has been winning 2 out of 5 matches in away stadiums (40%) so far in this season. In the past 6 months, Kielce has won three matches, three matches ended in a draw and three games were lost. In games in away stadium two wins were achieved. Zero games were lost while three games ended without a winning team. 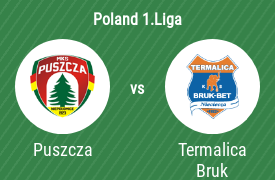 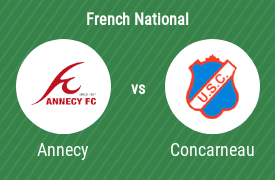