Liverpool and West Bromwich compete in the English Premier League on 27.12.2020. At 17:30, the referee will start the game. As usual for Liverpool home games, the match will be played on Sunday in the Anfield. In that case, 19th in the table in the table is guesting at the current top team of the league.

Liverpool FC won its last duel 0:7 against Crystal. In the past 6 months, the home team was able to win 14 out of 22 matches. Liverpool had ten victories, one draw and zero defeats in front of their home crowd. Liverpool has managed to win 7 out of 7 home games (100%) in the current season (20/21) so far. Zero matches ended in a draw and zero games were lost at home. Overall, Liverpool has nine victories, four draws und one loss after 14 season games.

During the second 45 minutes of the game, coach Jurgen Klopp’s team can achieve more goals on average. Liverpool’s current record shows an average of 3,86 goals per home game, of which 2,86 are their own goals and 1,00 are goals scored against them. Last season, Liverpool FC scored an average of 2,74 goals at home. At the same time, the team conceded 0,84 goals in front of their own fans. The most common scores at their home stadium last season were 2:0, 2:1 or 3:1. In the current season, the most frequent result in home matches was 2:1, 4:0 or 3:0.

In their last match, West Bromwich lost 0:3 against Villa. The team has been successful in 0 out of 7 matches in away stadiums (0%) so far in this season. In the past 6 months, West Bromwich has won one game, four matches ended in a draw and four matches were lost. In games in away stadium zero victories were achieved. Five games were lost while two matches ended without a winning team. 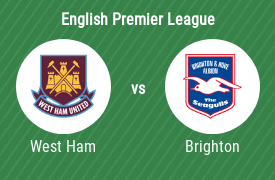 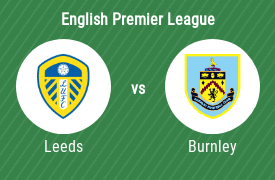