Liverpool welcomes Ajax in the Champions League on 01.12.2020. The match will start at 21:00. As usual for Liverpool home games, the match will be played on Tuesday in the Anfield. Thus, 2nd placed team in the table is guesting at the currently top team of the league.

Liverpool FC recently lost a duel 0:2 against Bergamo. In the past 6 months, the home team has managed to win 3 out of 4 matches. Liverpool had one win, zero draws and one defeat in their home matches. Liverpool has managed to win 1 out of 2 home games (50%) in the current season (20/21) so far. Zero matches ended in a tie and one match was lost at home. In total, Liverpool has won 3 out of 4 season games. While it was enough to draw zero games, one game ended without points.

In the second half-time, coach Jurgen Klopp’s team is able to score most of their goals. Liverpool currently achieves an average of 1,00 goals per match at home and receives 1,00 goals. This results in a total of 2,00 goals per game. Previous season, Liverpool FC scored an average of 2,00 goals in their own stadium and conceded 1,25 goals. The most frequent scores at their home stadium last season were 1:0, 1:1 or 2:1. In the current season, the most frequent result in home matches was 0:2 or 2:0

Their last match, Ajax had won 3:1 against Midtjylland. This season, the team has been successful 1 out of 2 matches in away stadiums (50%). In the past 6 months, Ajax has won two games, one game ended in a tie and one match was lost. Ajax managed to win one away victory. The team lost zero matches in the foreign stadium and in one game the teams separated with a draw.

Erik ten Hag’s team scores 2,00 away goals per game this season, mainly in the first half. Overall, Ajax scored an average of 3,50 goals per away match. Last season’s statistics show Ajax scoring 2,20 goals per away match, while they conceded 1,20 goals. As the away team last season, the side’s game most often ended 2:0, 4:4 or 3:0. In the current season, Ajax’ away games mostly ended 2:1 or 2:2 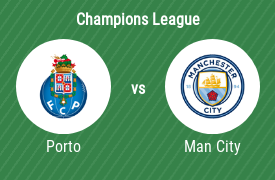 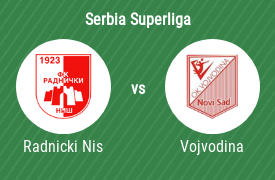