Clermont had a 1-0 win over the Paris Football Club in the last round of the league, and recently had a good record of 2 wins and 1 tie. And this season, the home and away games have developed in a balanced way. Currently, they are currently ranked second in the league in the direct promotion zone, 1 point ahead of the promotion zone. At home, the winning rate was as high as 65%, and only 7 goals were lost. The defensive end of the league is the strongest, and the offensive end can also score 2 goals per game at home. The home performance is quite good. This home game is worthy of attention.

On the other hand, Chateauroux is a weaker in the French Second. The team's performance has declined year by year in recent seasons. This season, both home and away games have been extremely sluggish. He has become the first French second team to be relegated. In terms of performance, recent goals have been in a good momentum, with goals scored in 4 out of the last 5 games, and the offensive end is stable. And he has conceded 52 goals this season, and his defense is relatively unstable. This game visits the famous Clermont at home, Chateauroux's trip may be difficult to win. 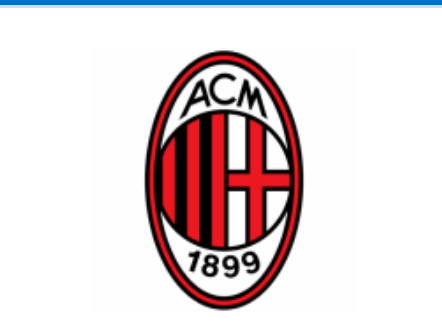 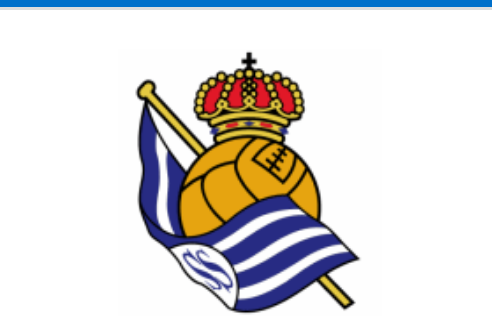