This round is a supplementary match in the 21st round of Ligue 1, where Nimes will host Lorient. The strength of the home team Nimes has declined a lot in recent years, and it was only in the bottom last season. There is still not much progress this season. At present, he is ranked second in the league with a record of 6 wins, 3 draws and 16 losses. He is in the relegation zone and is only 2 points away from the safe zone. From the last round of matches, the team won 2-0 at home against Bordeaux, and also made a red card for the opponent. It has recently won 2 consecutive victories, and only won the second victory since 12 home games. The combat capability is relatively weak.

On the other hand, Lorient is also in the countdown position, only 2 points higher than his opponent Nimes in this round, but he is still in the relegation playoff zone, and there is still a lot of pressure to relegation. In the last round of the league, the team faced the leader Lille at home and was finally overwhelmingly defeated 4-1, and the state fell again. In the away game, so far, only one victory has been achieved in 12 games, and only 7 points have been ranked at the bottom of the away game. He has conceded as many as 2 goals per game, and the defense is quite unstable. Although facing Nimes, who is also weaker at home, Lorient is still not worth supporting. 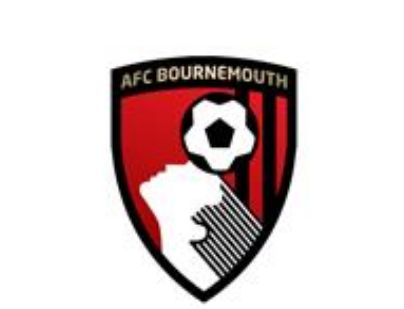