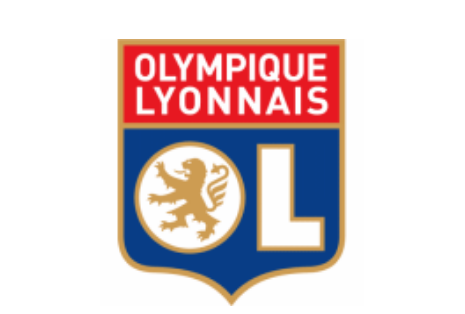 Nantes played very badly this season. So far, they have not been able to escape the relegation zone. They are still 4 points behind the safety line. With the last 6 rounds of the league left, there is not much time left for them, so follow-up Nantes will not be low in the game. It is not difficult to find that Nantes is the master of draws in the league. At present, he has played a total of 13 draws. This also exposes the team's lack of strike force and lack of winning ability.

This season, Lyon has played well under Garcia. Although it is difficult to compete for the championship, they have improved a lot from last season. Now they are currently ranked fourth in the league, only 2 points behind Paris, which is second. The difference, as long as the follow-up matches are slightly strengthened, you can reach the top two and get tickets for the Champions League main match. The 3-0 victory over Angus in the last round just gave the team enough confidence. I believe this game Lyon Will strike while the iron is hot and continue to point straight to the three-pointer. 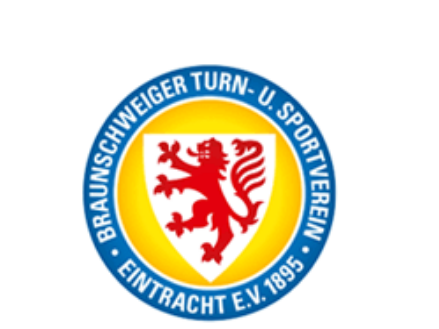