Lyon was tied 1-1 by Marseille in the last round of the league, and also received a red card in exchange for only 1 point, which is a bit expensive. At present, after 27 rounds, 56 points have fallen to third in the league, but so far there have been only 3 losses, and the overall performance is not bad. At home, he averaged 2.15 goals in 13 battles, with outstanding striker firepower, and he lost less than one court. It can be described as both offensive and defensive.

Rennes lost to Nice 1-2 at home in the last round of the league. The last three league games have suffered a losing streak, and the state has obviously declined. The team is currently ranked in the middle of the league with 38 points in one less match, and there is still some distance from the European theater. I am afraid it is a bit difficult to grab points. In the away game, he has only lost twice in 12 games, and his unbeaten rate is as high as 80%. However, facing Lyon with strong offensive firepower in this round, Rennes is difficult to win away in this trip. 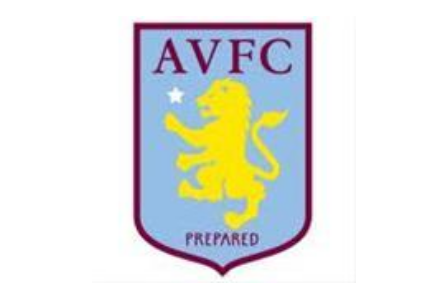