Lyon is currently ranked 4th in the league with 67 points, only 3 points away from its opponents. This means that as long as Paris and Monaco lose points at the same time, they will successfully reach the top. Therefore, this game It is of great significance to the team. There is no doubt about the fighting spirit. The team has been able to win the past two Ligue 1 games. The most recent Ligue 1 victory over Nantes is 2-1. The team is looking forward to winning 3 consecutive league victories. Great achievement.

Lille is currently the leader of the Ligue 1 league, but the current team's lead is not big. It must score 3 points to stabilize the ranking. Compared with Lyon, the team's offensive ability is somewhat inferior, but the defense is very good. Excellent. At present, the total number of goals conceded is only 20 goals. It is the team with the least number of goals conceded in the league. What is more commendable is that the team's away record is quite outstanding. The past 10 away games have been unbeaten and won 9 games. Among them are In 8 games, he was able to seal his opponents, even if he played away, he was not afraid of his opponents. 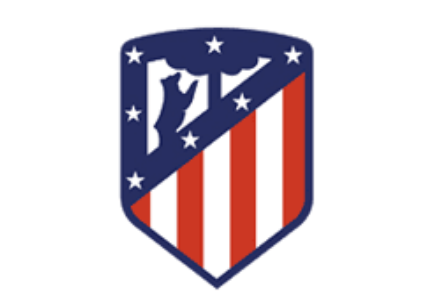 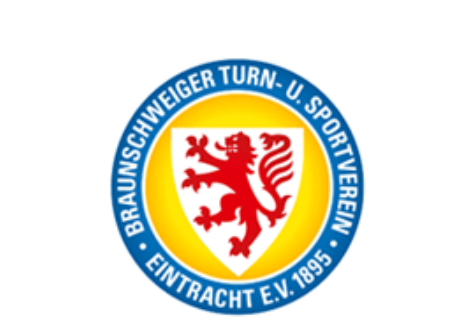