Bayer and Dortmund compete in the German Bundesliga on 19.01.2021. The offical start is at 20:30. BayArena is the venue where the match is taking place on Tuesday. This fixture sees the actual 3rd place side challenges the 4th.

Bayer Leverkusen played its last duel 1:1 against Werder Bremen. The home team has won 8 out of 15 games in the past six months. At their own stadium, Bayer was able to win three games, 3 times the duel ended with a tie and one match was lost. Bayer has managed to win 3 out of 7 home games (42.86%) in the current season (20/21) so far. Three games ended in a tie and one game was lost at home. Overall, Bayer has eight wins, five draws und two defeats after 15 season games.

Before the half-time break, coach Peter Bosz’ team is able to score most of their goals. According to current numbers, Bayer will score 2,00 goals in each home game and will concede 1,29 goals, which is 3,29 goals in total per match their own stadium. Previous season, Bayer Leverkusen scored an average of 1,88 goals in front of their own fans and conceded 1,29 goals. In front of their own fans, the team’s games mostly finished 1:1, 2:0 or 1:0 last season. In the current season, home matches most often end 1:1, 1:2 or 4:1.

Dortmund last won 1:3 against RB Leipzig. This season, the team has been victorious in 5 out of 8 matches in away stadiums (62.5%). In the past 6 months, Dortmund has won nine matches, one match ended in a tie and one game was lost. Dortmund managed to win five away victories. The team lost two matches in the foreign stadium and in one match the teams separated with a draw.

In the running season, coach Edin Terzic’s team have scored an average of 1,88 goals per away game, primarily in the second half of the game of the match. On average, 3,00 goals are scored when Dortmund plays in foreign stadiums. Last season’s statistics show Dortmund scoring 2,24 goals per away match, while they conceded 1,41 goals. As the away team last season, the side’s game most often ended 2:0, 2:1 or 2:2. In the current season, Dortmund’s away games mostly ended 3:1, 1:2 or 2:1. 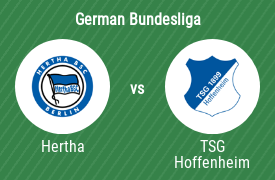 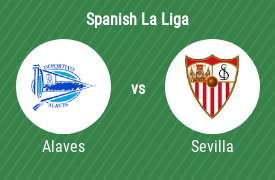 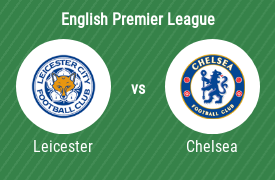