Levante and La Real encounter each other in the Spanish La Liga on 19.12.2020. The offical start is at 18:30. As usual for Levante home games, the match will be played on Saturday in the Estadio Ciudad de Valencia. The actual 18th meet the table-toppers.

Levante UD recently lost a match 1:0 against Barca. In the 22 games of the past six months, the home team has managed to win 6 games. The team has had three wins, five draws and three defeats at their home stadium. Levante has managed to win 1 out of 5 home games (20%) in the current season (20/21) so far. Three games ended in a draw and one match was lost at home. All in all, Levante has two victories, five draws und five losses after 12 season games.

In the second half-time, coach Paco Lopez’ team is able to score most of their goals. According to current numbers, Levante will score 1,20 goals in each home game and will concede 1,00 goals, which is 2,20 goals in total per match in front of their own fans. A look at last season’s goal record shows Levante UD at home with an average of 1,42 goals. The average number of goals conceded in front of their own fans is 1,00. Home games usually ended 1:1, 0:1 or 1:0 in the previous season. The most frequent final score in their own stadium last season was 1:1, 3:0 or 0:2.

Their last match, La Real had played 1:1 against Eibar. This season, the team has been successful 4 out of 6 away games so far (66.67%). The statistics for the past 6 months show nine victories, eight draws und five defeats. In games in away stadium five wins were achieved. Two matches were lost while four matches ended without a winning team.

In the running season, coach Imanol Alguacil’s team have scored an average of 2,00 goals per away game, mainly after the half-time break of the match. When La Real plays in an away stadium, there is an overall average of 2,33 scored goals per match. Previous season’s statistics show La Real scoring 1,16 goals per away match, while they conceded 1,53 goals. As the away team last season, the side’s game most often ended 1:1, 1:2 or 2:1. In the current season, La Real’s away games mostly ended 3:0, 0:0 or 1:0. 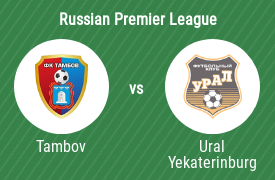 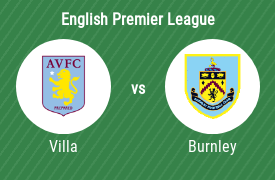