Leeds United FC lost its last match 6:2 against ManUnited. The home team has won 5 out of 14 duels in the past six months. The team has had two victories, two draws and three losses at their home stadium. Leeds has managed to win 2 out of 7 home games (28.57%) in the current season (20/21) so far. Two matches ended in a tie and three games were lost at home. After 14 games in the season, Leeds has five victories, two draws and seven losses.

Coach Marcelo Bielsa’s eleven tends to score in the second 45 minutes of the game. Leeds’ current record shows an average of 3,57 goals per game at home, of which 1,71 are their own goals and 1,86 are goals scored against them. In the current season, home matches most often end 5:2, 1:2 or 0:0.

Burnley recently won 2:1 against Wolverhampton. This season, the team has won 1 out of 7 matches in away stadiums (14.29%). Burnley has won seven games and lost seven games in the last 6 months, with seven games ending in a draw. Burnley managed to win four away victories. The team lost three matches in the foreign stadium and in four games the teams separated with a draw.

There have been 0,57 away goals scored by Sean Dyche’s team on average this season. Most of these coming after the half-time break. When Burnley plays away, there is an overall average of 2,29 scored goals per match. Previous season’s statistics show Burnley scoring 1,00 goals per away match, while they conceded 1,42 goals. As the away team last season, the side’s game most often ended 1:1, 1:0 or 2:0. Burnley’s away matches this season have ended primarily 0:0, 1:0 or 0:5. 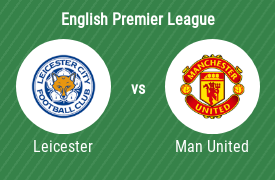 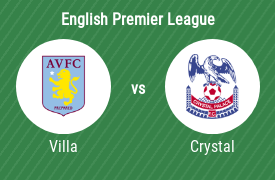