Lazio and Bergamo encounter each other in the Italian Serie A on 30.09.2020. The offical start is at 20:45. Stadio Olimpico, Rome is the arena where the match is taking place on Wednesday. The current 7th placed team is challengingthe 6th.

In their last duel SS Lazio Roma won 0:2 against Cagliari. In the 13 games of the recent six months, the home team has won 6 games. The team has had three victories, zero draws and two losses at their home stadium. After 1 matches in the season, Lazio has one win, zero draws and zero defeats.

In the second 45 minutes of the game, coach Simone Inzaghi’s team is able to score most of their goals. Last season, SS Lazio Roma scored an average of 2,42 goals at home. At the same time, the team conceded 0,89 goals in front of their own fans. Home games usually ended 2:0, 2:1 or 5:1 in the previous season.

Bergamo recently won 2:4 against Turin. The team has been winning 1 out of 1 matches in away stadiums (100%) so far in this season. Bergamo has won ten matches and lost one match in the last 6 months, with three games ending in a tie. In games in away stadium four victories were achieved. Zero games were lost while three games ended without a winning team. 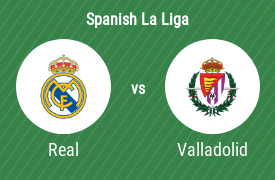 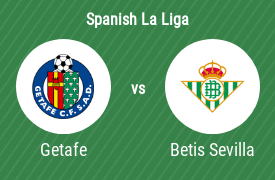 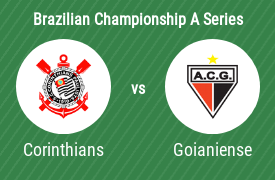