Valencia lost to Getafe 0-3 in the last round of away games. In the last 5 rounds of the league, it has 2 wins, 1 draw and 2 losses. The state looks erratic. At present, Valencia is temporarily ranked 13th in the standings, and has a five-point advantage ahead of the relegation zone. It is far from being a hassle-free, so the desire to grab points is still relatively strong. In this game, Valencia will return to the home game. Before that, they had 4 wins, 5 draws and 3 losses in 12 league home games. The efficiency of home games was significantly better than that of away games.

Villarreal lost to Atletico Madrid 0-2 at home in the last round. His previous unbeaten momentum in all competitions for 3 consecutive games was ended. At the same time, his unbeaten domestic league games continued to as many as 7 games. Currently Villarreal is temporarily ranked 7th in the standings, 2 points away from the 6th Real Betis. In order to compete for the UEFA Europa League next season, the team will also not lack fighting spirit. In this game, Villarreal will go to the away game. In the 12 league away games so far this season, they have achieved 3 wins, 7 draws and 2 losses. The draw is a little too much. 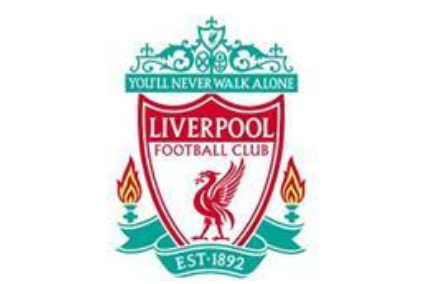