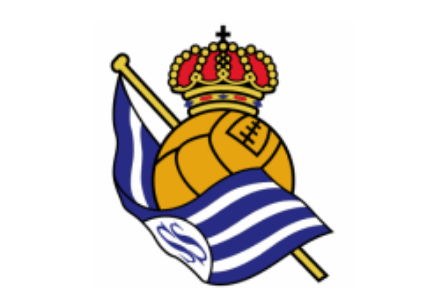 Levante fought fiercely with Athletic Bilbao at home in the Western Cup in midweek until overtime, and eventually lost 1-2. This result can be said to be a double blow to the team's body and morale. Returning to the league, Levante has 3 wins, 5 draws and 1 loss in the past 9 rounds. Overall, the state is pretty good. At present, Levante is temporarily ranked 9th in the standings. It is basically a hopeless relegation in the European war. After the defeat in the Western Cup, it is doubtful whether they can continue to maintain their high fighting spirit. 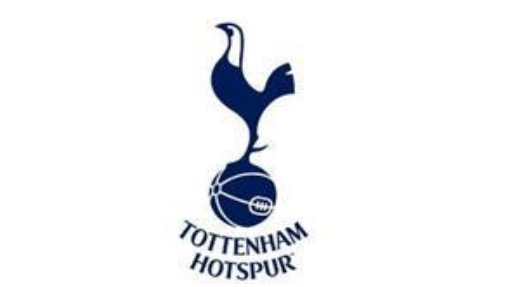 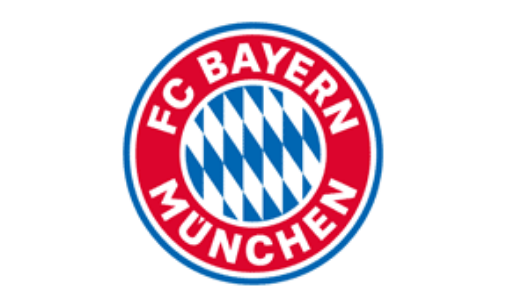 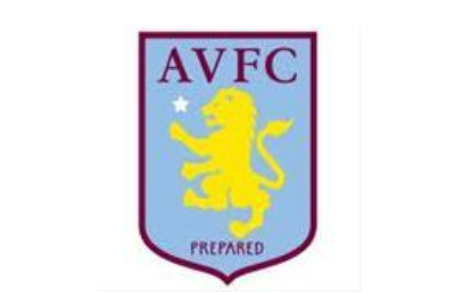