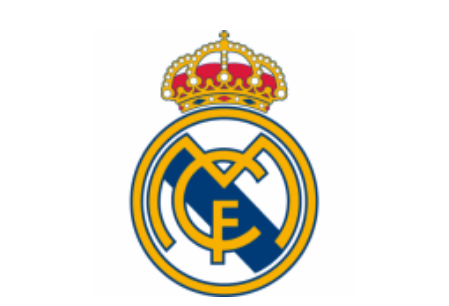 Real Madrid's performance this season is obvious to all. In relatively many rounds, they ranked second in the league list, 3 points behind Atletico Madrid, the team's goal of 3 points in this game, and their recent performance is very hot. All five games have been won and morale is in a period of high.

Real Sociedad’s performance this season is also remarkable. They are currently ranked No. 5 in the league and are still strong contenders in the Champions League. The team has excellent offensive and defensive capabilities and suffered a defeat in the Europa Cup. The league competition is credible. 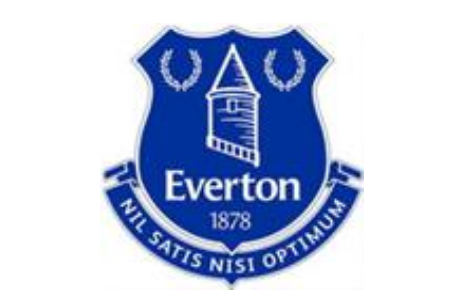 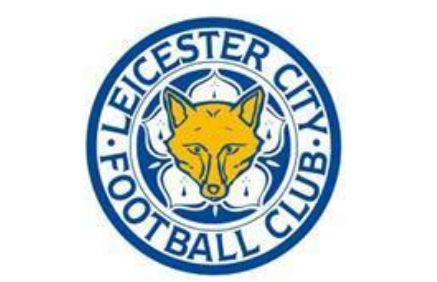