Osasuna defeated Levante 1-0 in the last round and gained two consecutive victories. The state and morale have improved, and the stability of the team's defensive end has improved a lot recently. In the past four games, there have been two zero-blocking opponents. The record of the four games only conceded two goals in total, and his performance was very stable. However, it should be noted that once a goal is conceded, the defeat is basically set. Facing the experienced Sevilla may not be able to win the ball.

Sevilla lost to Dortmund 2-3 at home in the Champions League last game. The eight-game winning streak in all competitions has ended. However, the team’s recent offensive stability has been excellent, with goals scored in the past nine games. In the account, a total of 19 goals were collected in the nine games, and the tactics have obviously changed. And Sevilla's away ability this season is not bad, 11 league away games won 6 games to grab 20 points, this campaign is not difficult for Osasuna to grab points. 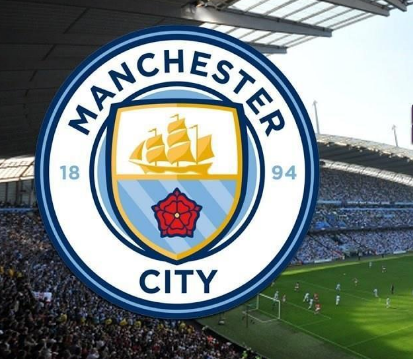 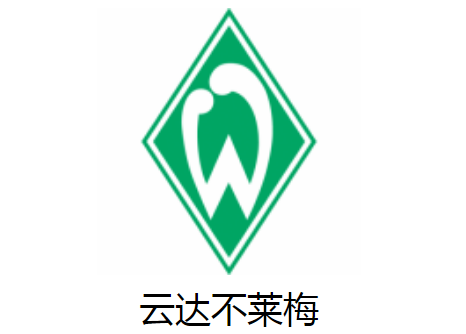