Levante is considered a mid-range team in La Liga. The rankings in the previous few seasons were basically worry-free, and the situation this season looks similar. Recently, Levante's state has been a bit erratic. Basically, he won all the games he could win, and he couldn't surprise everyone if he couldn't. At present, Levante does not seem to relax his mentality because of the lack of pressure on performance, but the fighting spirit is definitely not as good as some teams that pursue performance. Yuxuan believes that, in fact, this kind of team game is relatively easy to analyze.

After Sevilla’s defeats in the Champions League and the Western Cup, they now only need to fight on a single line. However, due to the previous loss of points by Atletico Madrid, Sevilla is now only 6 points away from the top of the table, and even sees the league contention. A glimmer of hope. From the recent record, Sevilla's performance is also quite stable, with 4 wins and 1 tie in the past 5 rounds, the team has completely out of the trough some time ago. Yuxuan feels that in accordance with the attitude shown by Sevilla, their performance in the last few rounds should remain strong. 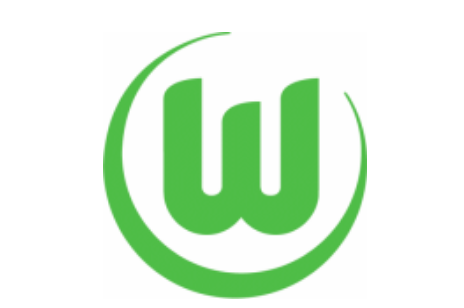 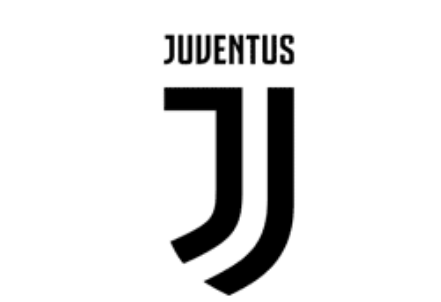 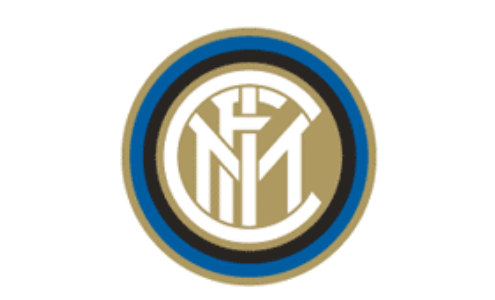