Huesca defeated Levante 2-0 in the last round of the away game. In the last two rounds of the league, he scored 1 win and 1 tie. The team's confidence has been greatly improved. Currently in the La Liga standings, Huesca has risen to the bottom 3, only 2 points away from the safety zone, and hopes of relegation have greatly increased. However, the official relegation opponent they face in this round, Elche, is therefore in terms of fighting intentions. No need to say anything at all.

Elche shook hands with Real Betis in the last round at home 1-1. Although they have not won 4 consecutive rounds, they have drew with their opponents in the last 2 rounds. In particular, it was Real Betis who drew at home in the last round. The current state of the team is not useless. In the current La Liga standings, Elche has fallen to the bottom 4th place, only leading the relegation zone by 2 points. The pressure to relegation is very huge, so the desire to grab points is also very strong. 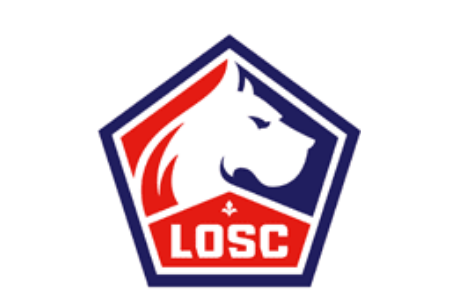