Although Cadiz is one of the three newly promoted horses this season, their performance is significantly better than the other two. After defeating Granada 1-0 in the last round of away games, Cadiz has achieved 4 wins, 1 draw and 1 loss in the last 6 rounds of the league. During this period, it only lost to Real Madrid, which shows that the current state of the team is quite good. At present, Cadiz is in the middle of the standings with 40 points. Although they have not succeeded in relegation in theory, they have actually touched the safety line, and relegation is only theoretically possible.

Huesca's recent situation is relatively erratic, but they unexpectedly beat Real Sociedad 1-0 at home in the last round, sweeping away the haze of the previous three-game losing streak in the league. But now Huesca's relegation pressure is still quite huge, they temporarily ranked third from the bottom with 30 points, and there is a 1 point gap with Alaves outside the relegation zone. However, from the perspective of the schedule, the opponents that Huesca faced in the last four rounds were basically desperate mid-range teams. Relatively speaking, the difficulty of grabbing points will be lower. 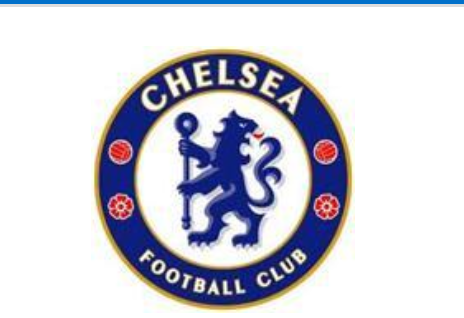 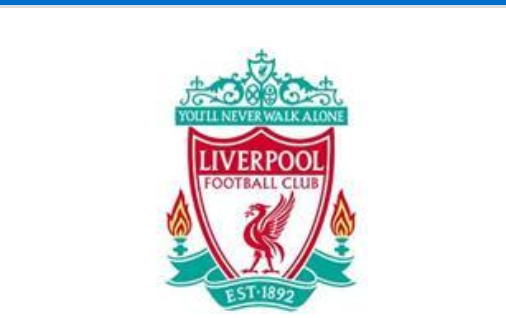