As a newcomer to the season, Cadiz has played fairly well this season, especially in the recent state. In the past five league games, Cadiz has achieved 3 wins, 1 draw and 1 loss. Now they have climbed to the 12th place in the standings, and are slowly moving away from the relegation vortex. It is estimated that there will be no major problems in relegation this season;

Celta is an old La Liga team, but the decline has been more pronounced in recent seasons, almost relegated in the first two seasons. However, Celta's performance has improved significantly this season, and so far they don't have to worry too much about relegation. However, from the recent state of view, Celta seems to be somewhat erratic, and they definitely can't take it lightly under this away game. 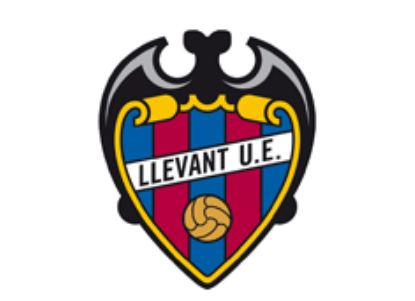