Athletic Bilbao had no intention of retreating against the imposing Atletico Madrid last night. With Martinez's goal before the end, they repelled the opponent 2-1! After the last game, they can be regarded as reinvigorating the long-lost glory. Although they are currently ranked in the middle of the standings, after all, there are still 5 rounds in the league. Biba still has the opportunity to compete for the UEFA Europa League qualification. I believe they are fighting. The aspect will not be too bad.

Valladolid faced the newly promoted Cadiz on the home scene of this round. It was a good opportunity for them to get out of the trough. However, with the first goal and the overall advantage, Valladolid had no choice but to accept it. 1-1 draw. At present, Valladolid is ranked third from the bottom in the standings, and the pressure to relegation is very high. The last few rounds of the competition are a final for them. 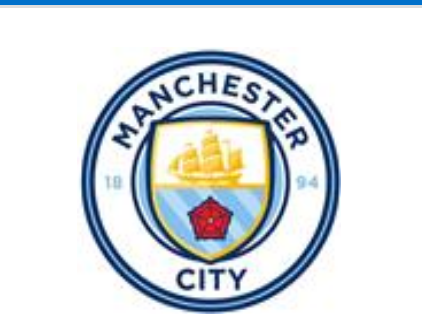 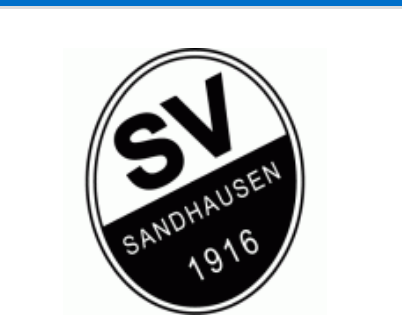 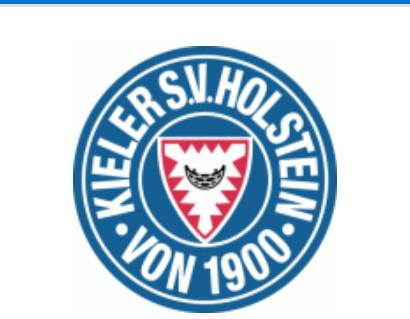