Current statistics of Kashiwa Reysol In their last match Kashiwa Reysol played 1:1 against Sanfrecce. The home team has won 7 out of 16 matches in the past six months. The team has had three wins, one draw and four defeats at their home stadium. In the current season 2020, Kashiwa has so far managed to win 4 out of 9 home games (44.44%). One match ended in a draw and four games were lost at home. After a total of 17 matches in the season, Kashiwa has eight wins, three draws and six losses.

During the second 45 minutes of the game, coach Nelsinho Baptista’s team is able to score most of their goals. Kashiwa’s current record shows an average of 4,00 goals per game, of which 2,22 are their own goals and 1,78 are goals scored against them. In the current season, home matches most often end 1:3, 1:1 or 3:0.

Current statistics of Yokohama F. Marinos Their last match, Yokohama had won 1:3 against Sagan. The team has won 3 out of 9 matches in away stadiums (33.33%) so far in this season. Yokohama has won eight games and lost seven matches in the last 6 months, with three matches ending in a draw. In games in away stadium three wins were achieved. Four games were lost while two games ended without a winning team.

Ange Postecoglou’s team scores 1,67 away goals per game this season, mainly after the break. On average, 3,56 goals are scored when Yokohama plays in foreign stadiums. Last season, Yokohama finished with an average of 1,82 goals for and 1,41 against in their away games. As the away team last season, the side’s game most often ended 1:0, 2:1 or 2:0. Yokohama’s away matches this season have ended primarily 3:1, 1:2 or 3:3. 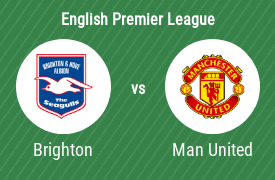 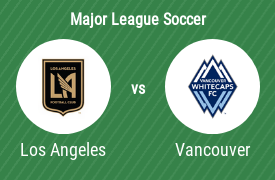 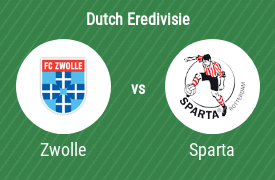