Karlsruhe and Furth play each other in the German 2nd Bundesliga on 08.01.2021 at 18:30. Wildparkstadion is the stadium where the match is taking place on Friday. The current 10th in the table meet the 3rd in the table

In their last match Karlsruher SC won 2:4 against Kickers. In the 14 games of the recent six months, the home team has won 6 games. The team has had two wins, zero draws and four defeats at their home stadium. In the current season, Karlsruhe won 33.33% (2 out of 6) of the matches in their own stadium. 1 times it was enough to score one point, while 4 times the guests took all points. In total, Karlsruhe has six wins, one draw und seven defeats after 14 season games.

Coach Christian Eichner’s eleven tends to score before the half-time break. Karlsruhe currently achieves an average of 1,50 goals per game at home and concedes 1,50 goals. This results in a total of 3,00 goals per game. Last season, Karlsruher SC scored an average of 1,53 goals per home match and conceded 1,59 goals. In front of their own fans, the team’s games mostly finished 1:1, 3:3 or 0:1 last season. In the current season, the most frequent result in home matches was 1:2, 1:0 or 3:4.

Furth last won 2:1 against St. Pauli. This season, the team has been successful 5 out of 7 matches in away stadiums (71.43%). Furth has won eight games and lost three games in the last 6 months, with three games ending in a tie. Furth was able to win five away victories. The team lost zero games in the foreign stadium and in two games the teams separated with a draw.

In the running season, coach Stefan Leitl’s team have scored an average of 2,43 goals per away game, mostly in the first 45 minutes of the game of the match. When Furth plays in an away stadium, there is an overall average of 3,29 scored goals per match. Last season, Furth averaged 1,35 goals for and 1,29 against in away games. Last last season, away matches most often ended 1:1, 2:2 or 0:2. Furth’s away matches this season have ended primarily 3:0, 3:2 or 2:0. 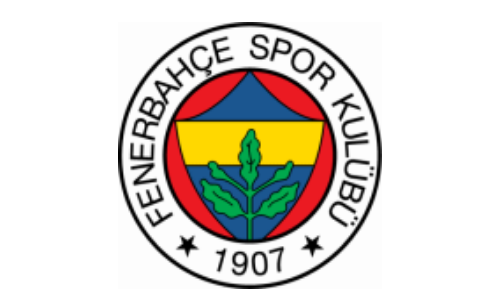