In their last duel Jong FC Utrecht lost 2:0 against Nijmegen. In the past 6 months, the home team was able to win 8 out of 22 matches. The team has had four wins, zero draws and seven defeats at their home stadium. In the current season 20/21, Jong Utrecht has so far managed to win 4 out of 11 home games (36.36%). Zero games ended in a draw and seven games were lost at home. Overall, Jong Utrecht has eight victories, one draw und thirteen defeats after 22 season games.

In the second half, coach Ab Plugboer’s team is able to score most of their goals. Jong Utrecht currently scores an average of 1,36 goals per match at home and concedes 1,73 goals. This results in a total of 3,09 goals per game. Previous season, Jong FC Utrecht scored an average of 2,27 goals per home match and conceded 1,33 goals. Home games usually ended 2:1, 1:1 or 2:2 in the previous season. In the current season, home matches most often end 1:2, 3:1 or 0:1.

In their last game, Dordrecht lost 0:5 against Roda Kerkrade. This season, the team has been able to win 1 out of 11 away games so far (9.09%). Dordrecht has won three matches and lost sixteen matches in the last 6 months, with three games ending in a draw. In games in away stadium one win was achieved. Ten games were lost while zero games ended without a winning team.

In the current season, coach Jan Zoutman’s team have scored an average of 0,64 goals per away game, mostly after the half-time break of the match. When Dordrecht plays in front of foreign fans, there is an overall average of 4,09 scored goals per match. Last season, Dordrecht had an average of 1,07 goals for and 2,47 against in away stadiums. Last last season, away matches most often ended 1:1, 2:3 or 0:5. In the current season, Dordrecht’s away games mostly ended 0:2, 0:3 or 2:5. 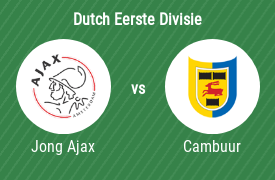 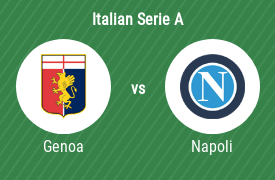