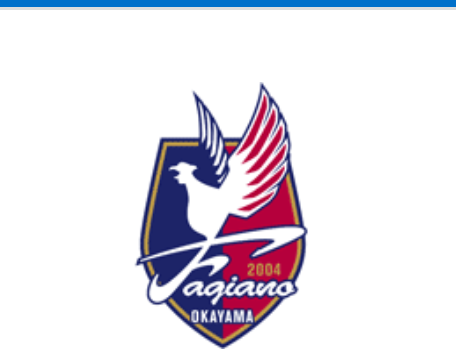 Fagiano Okayama played away and defeated his opponent 3-1, finally ending the previous 4 games with 1 draw and 3 losses, and the team's morale has been significantly improved. So far this season, temporarily ranked 13th in the standings, in fact, this ranking is more in line with their overall strength.

Tokyo Greenland defeated their opponents 3-1 at home in the last round. Judging from their status, they have been erratic recently, with 3 wins and 2 losses in the last 5 rounds, alternating wins and losses. In the current standings of Nikko B, temporarily ranking 11th, it can basically be regarded as a normal expression of their overall strength. 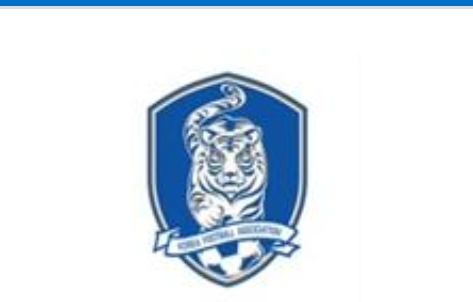 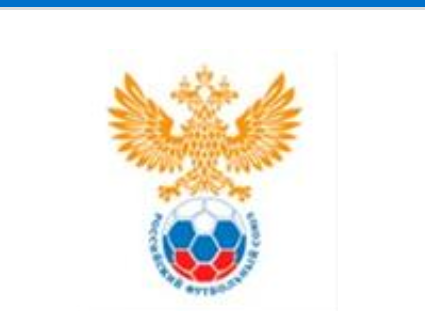 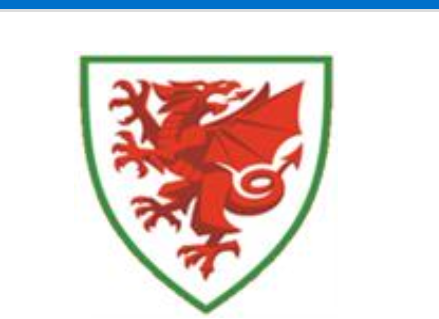