Yokohama Marinos defeated their opponents 3-2 away in the last round of the league and won all the last 5 matches. The current state of the team is extremely good. It is worth noting that the team's two forwards have scored 12 goals and 10 goals in the league this season, both of which are among the top scorers.

Nagoya Grampus had a good performance in the AFC Champions League before and defeated his opponent 1-0 in the last match. However, in the league, the team has not won 4 consecutive rounds. The last time they won in the league was on May 15 when they defeated the weak team away. 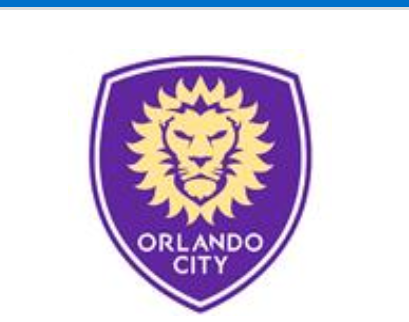 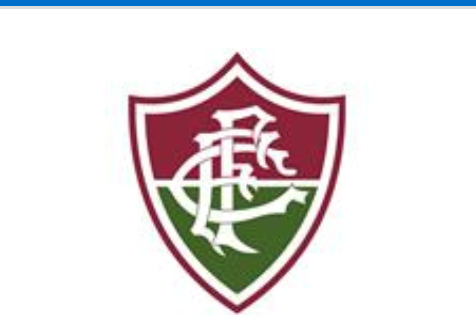