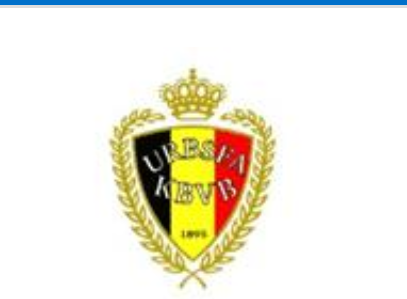 If there are no accidents, Belgium will have a high probability of getting the first place in the group. This event is Belgium's last warm-up match before the start of the European Championships. I believe they will also pay more attention to it. However, it should be noted that the core midfielder De Bruyne was injured in the Champions League final, and this game has basically been determined not to play.

Greece began to gradually regain its form. After the draw with Georgia, they have been unbeaten in 11 consecutive games in various competitions recently. As Greece failed to make it into the main European Championship, this tournament may not be as important to them as Belgium, and the team is mainly based on the mentality of training. 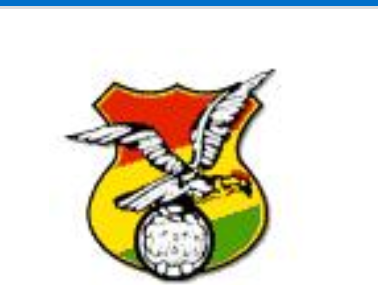 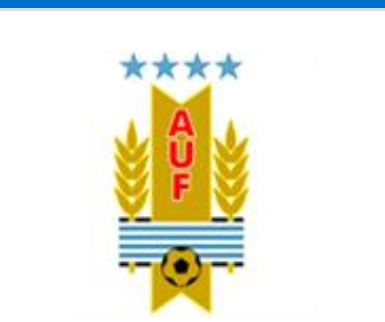