Belarus is only a third-rate team in Europe, and there are no players from the top five leagues in the lineup. The team wants to win, and the defeat can only rely on the cooperation and on-the-spot performance of the players. Therefore, the team lacks sufficient stability in recent games. Sexuality. Although it can win when facing a weaker opponent, once it encounters a strong team, it will be more difficult. Due to poor performance in the qualifiers, the team will not be able to qualify for the next European Cup, so it can only practice through friendly matches. Train troops and prepare for the world preliminaries after the battle.

Although most of Azerbaijan’s territory is in Asia, they are participating in European competitions. This is also doomed to the tragic fate of this national team. After all, in the masterful Europe, Azerbaijan can basically only be reduced to a scorer, not only ranking. Counting down, and so far has never entered the final stage in any event, and has never had a brilliant performance in the competition, in the previous games is also losing streak, the difference in strength can be imagined. 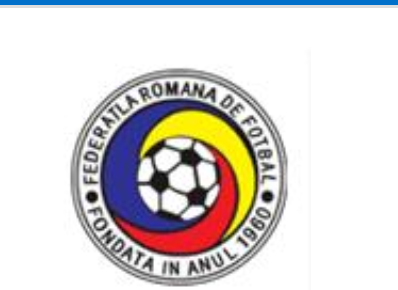 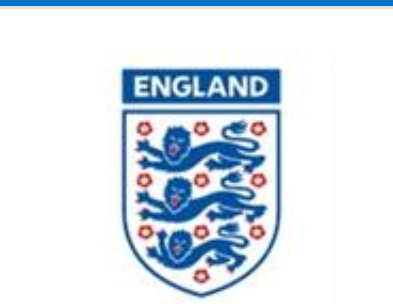