The clash between Turku and Turku in the Finnish Veikkausliiga will take place on 22.10.2020 at 17:30. So the currently 3rd placed team is playing against the 11th in the table.

In their last match Football Club International Turku won 0:2 against FC Ilves. The hosts have magaged to win 7 of their 13 games of the recent 6 months in their favour. In front of their home crowd, Turku was able to win five games, 1 times the duel ended with a tie and one game was lost. Turku has managed to win 5 out of 7 home games (71.43%) in the current season (2020) so far. One match ended in a draw and one match was lost at home. After a total of 13 games in the season, Turku has seven wins, three draws and three losses.

In the second half-time, coach Jose Riveiro’s team can score more goals on average. Turku’s current record shows an average of 3,00 goals per game at home, of which 2,29 are their own goals and 0,71 are goals scored against them. Last season, Football Club International Turku scored an average of 1,79 goals at home. At the same time, the team conceded 1,00 goals per home match. Home games usually ended 2:0, 1:0 or 0:2 in the previous season. The most frequent final score in their own stadium last season was 2:0, 3:0 or 0:0.

Their last match, Turku had won 4:1 against Rovaniemi. The team has been able to win 0 out of 7 away games (0%) so far in this season. In the past 6 months, Turku has won three matches, three matches ended in a draw and three games were lost. In games in away stadium zero victories were achieved. Five matches were lost while two matches ended without a winning team. 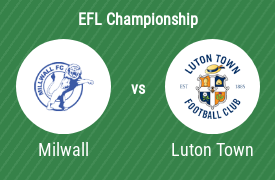 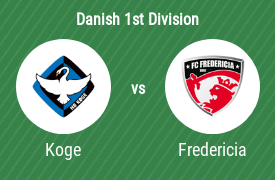