HB Koge lost its last match 3:1 against Hobro. In the recent 6 months, the home team has managed to win 6 out of 20 matches. With its own fans at home, Koge was able to win three matches, 3 times the duel ended with a tie and three games were lost. In the current season, Koge won 33.33% (1 out of 3) of the matches in their own stadium. 1 times it was enough to score one point, while 2 times the guests took all points. In total, Koge has three wins, zero draws und four losses after 7 season games.

After the half-time break, coach Morten Karlsen’s team can achieve more goals on average. Koge currently scores an average of 0,67 goals per home game and receives 2,33 goals. This results in a total of 3,00 goals per game. Previous season, HB Koge scored an average of 1,25 goals at home. At the same time, the team conceded 1,25 goals in their own stadium. Home games usually ended 2:1, 2:2 or 1:1 in the previous season. The most frequent final score in their own stadium last season was 0:3, 2:1 .

In their last game, Fredericia played 1:1 against Vendsyssel. This season, the team has been successful 1 out of 3 matches in away stadiums (33.33%). In the past 6 months, Fredericia has won nine games, three games ended in a tie and three matches were lost. In games in away stadium three wins were achieved. Four games were lost while two matches ended without a winning team. 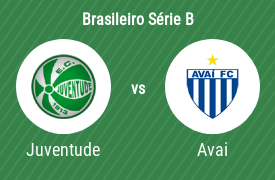 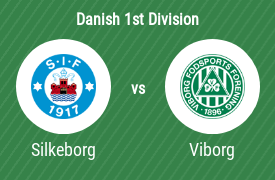 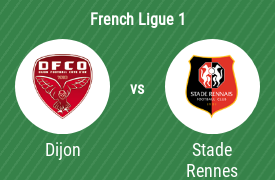