In their last game Guangzhou Evergrande Taobao FC played 0:0 against Suwon. In total, Guangzhou has won 0 out of 1 season games. While it was enough to draw one game, zero matches ended without points.

Coach Fabio Cannavaro’s team tends to score in the second 45 minutes of the game. Last season, Guangzhou Evergrande Taobao FC scored an average of 3,00 goals at home. At the same time, the team conceded 0,60 goals in front of their own fans. Home games usually ended 4:0, 1:0 or 2:2 in the previous season.

In the current season, coach Atsuhiro Miura’s team have scored an average of 1,00 goals per away game, mainly after the break of the match. On average, 1,00 goals are scored when Vissel plays in foreign stadiums. Last season, Vissel played away with an average of 0 goals for and 0 against in their away games. In the current season, Vissel’s away matches have usually ended 1:0. 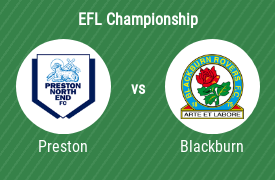 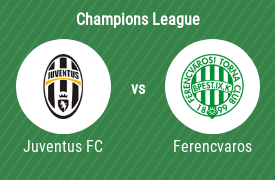