The fixture between Monchengladbach and Bayern in the German Bundesliga will take place on 08.01.2021 at 20:30. As usual for Monchengladbach home games, the match will be played on Friday in the BORUSSIA-PARK. This fixture sees the currently 7th challenges the table-toppers.

In their last game Borussia Monchengladbach won 0:1 against Bielefeld. In the 14 games of the recent six months, the home team has managed to win 5 games. The team has had two victories, four draws and one loss at their home stadium. In the current season, Monchengladbach won 28.57% (2 out of 7) of the matches in their own stadium. 1 times it was enough to score one point, while 1 times the guests took all points. After 14 duels in the season, Monchengladbach has five victories, six draws and three defeats.

Coach Marco Rose’s eleven tends to score in the second 45 minutes of the game. Monchengladbach currently achieves an average of 1,43 goals per game at home and receives 1,00 goals. This results in a total of 2,43 goals per game. Last season, Borussia Monchengladbach scored an average of 2,35 goals per home match and conceded 1,24 goals. In front of their own fans, the team’s games mostly finished 2:1, 1:3 or 3:1 last season. The most common final score in their own stadium last season was 1:1, 1:2 or 4:1.

Their last match, Bayern had won 5:2 against Mainz 05. This season, the team has been winning 5 out of 7 away games so far (71.43%). The statistics for the past 6 months show ten wins, three draws und one loss. During that period Bayern won five away games while the team lost one match at away stadiums and one match ended in a draw.

Hans-Dieter Flick’s team scores 2,29 away goals per game this season, mainly in the second half-time. When Bayern plays in front of foreign fans, there is an overall average of 3,86 scored goals per match. Previous season’s statistics show Bayern scoring 2,76 goals per away match, while they conceded 1,00 goals. Last last season, away matches most often ended 4:0, 1:0 or 3:1. In the current season, Bayern’s away games mostly ended 2:1, 1:1 or 3:1. 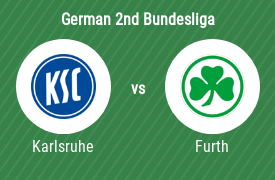 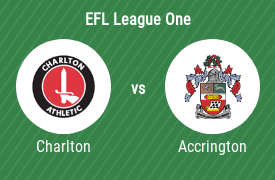 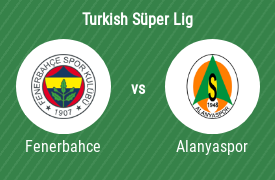