Werder Bremen, who played at home, was the Bundesliga team last season. The team finally ranked second from the bottom last season, and only had 7 victories in the season. The winning ability is quite poor. The team has only lost 1 time in the last 6 warm-up games and scored a total of 18 goals during the period. The striker worked well and the offensive firepower was strong.

Hannover 96 finally ranked 13th in the second German Bundesliga last season, and the strength is a weak team. Moreover, the team is good at scoring wins and losses, and only played 6 draws throughout the season. The rest are wins or loses, and the overall performance is relatively mediocre. In the last 6 warm-up games, only one victory was won, and the opponent was the low-level team BFC Victoria in Germany. The rest achieved 2 draws and 3 losses in a sluggish state. 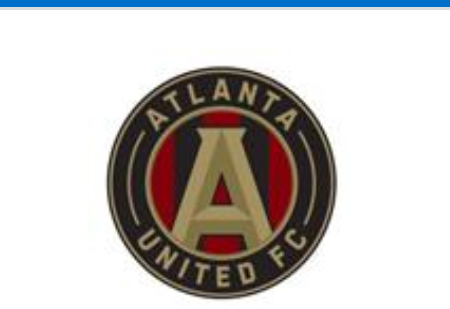 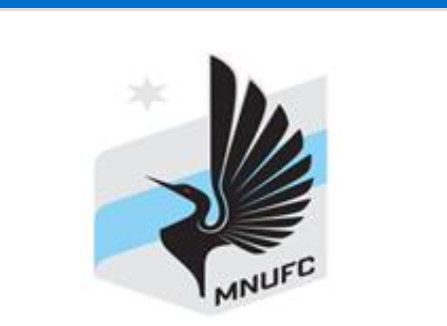 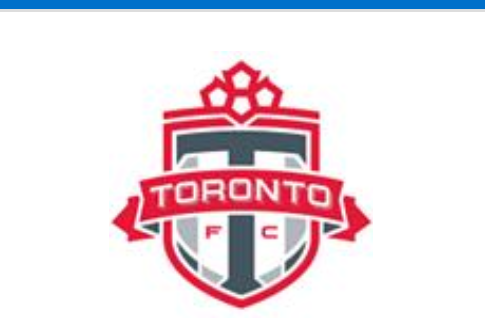