GA Eagles and Jong Utrecht compete in the Dutch Eerste Divisie on 02.10.2020. At 18:45, the referee will start the game. The venue for the match on Friday is De Adelaarshorst. In that case, 19th in the table is guesting at the actual 15th in the table.

Go Ahead Eagles recently played a game 0:0 against Volendam. In the recent 6 months, the home team was able to win 1 out of 4 matches. The home record for the last six months shows zero wins, zero draws and one defeat. In the current season 20/21, GA Eagles has so far managed to win 0 out of 1 home games (0%). Zero matches ended in a draw and one match was lost at home. All in all, GA Eagles has one victory, two draws und one loss after 4 season games.

Jong Utrecht recently lost 5:2 against SC Cambuur. This season, the team has been able to win 1 out of 2 matches in away stadiums (50%). During that period Jong Utrecht won one away game while the team lost one game at away stadiums and zero games ended in a draw. 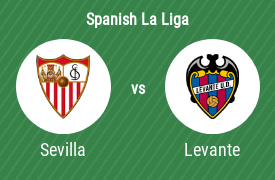 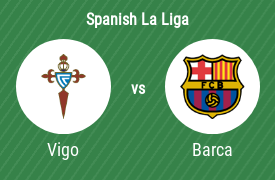 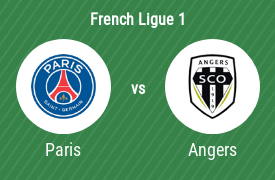