Saint Etienne defeated Angus 1-0 in the last round of away games, ending the previous 2 consecutive defeats and improving morale. At present, 33 points have been recorded in 29 rounds of strikes, which is only 6 points higher than the relegation zone, which has certain relegation pressure. At home, the team has won only 3 games in 14 home games so far, and has only scored 1 goal per game and conceded as many as 21 goals. The offensive and defensive capabilities are relatively balanced and the strength is average.

Monaco is a strong team in Ligue 1 and ranked fourth with 56 points in 29 rounds this season, 4 points behind Paris in the Champions League, and there is still a chance to compete for a place in the Champions League. The current position of the team has been very stable, but the team drew 0-0 at Lille last round, the scene has a great advantage, but after all, the opponent is the leader and the best defensive team in the league, 1 point is acceptable. On the away side, the team has never tasted a draw so far. All 14 league games have won and lost, and the overall play is relatively aggressive. 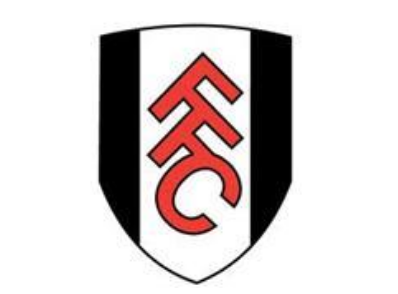 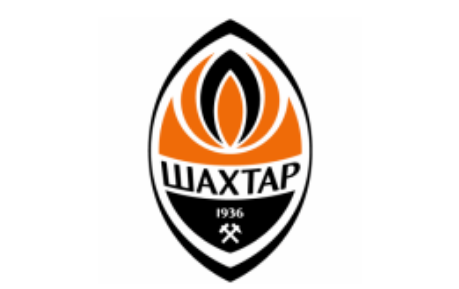 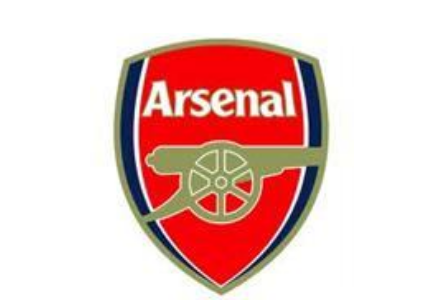