The Malta Premier League meeting between Floriana and Senglea will take place on 21.10.2020 at 17:00. In that case, 16th in the table is guesting at the current 9th in the table.

Floriana FC recently lost a game 2:1 against St Lucia. The hosts were able to win 2 of their 4 games of the past 6 months in their favour. The team has had two victories, zero draws and zero defeats at their home stadium. In the current season 20/21, Floriana has so far managed to win 2 out of 2 home games (100%). Zero games ended in a draw and zero games were lost at home. In total, Floriana has won 2 out of 4 season games. While it was enough to draw zero matches, two games ended without points.

After the half-time break, coach Vincenzo Potenza’s team is able to score most of their goals. According to current statistics, Floriana will score 2,50 goals in each home game and will concede 1,50 goals, which is 4,00 goals in total per game at home. Last season, Floriana FC scored an average of 1,60 goals in their own stadium and conceded 0,80 goals. In front of their own fans, the team’s games mostly finished 0:1, 2:1 or 3:0 last season. In the current season, the most frequent result in home matches was 3:2, 2:1

Senglea last lost 0:2 against Sliema Wanderers. The team has been able to win 0 out of 2 away games (0%) so far in this season. In games in away stadium zero victories were achieved. Two matches were lost while zero matches ended without a winning team. Overall, Senglea scored an average of 3,50 goals per away match. Last season, Senglea played away with an average of 0,50 goals for and 2,00 against in away games. As the away team last season, the side’s game most often ended 0:1, 1:4 or 1:1. In the current season, Senglea’s away games mostly ended 0:3, 0:4 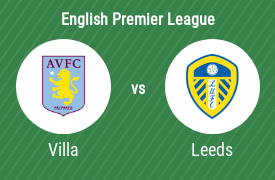 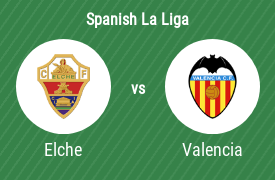 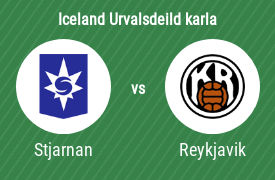