Trajal and FK Borac compete in the Serbian Prva Liga on 29.11.2020. The offical start is at 13:00. This fixture sees the current 11th contests the 8rd place side. In their past comparisons Trajal has won one match and zero matches were drawn, FK Borac winning zero matches.

FK Trajal lost its last match 1:0 against Zarkovo. The hosts were able to decide 5 of their 15 games of the past 6 months in their favour. Trajal had four wins, one draw and one loss in their home matches. In the current season, Trajal won 66.67% (4 out of 6) of the matches in their own stadium. 1 times it was enough to score one point, while 1 times the guests took all points. Overall, Trajal has five victories, four draws und six losses after 15 season games.

More goals are scored by Goran Lazarevic’s team after the half-time break. Trajal currently scores an average of 1,50 goals per home game and concedes 0,67 goals. This results in a total of 2,17 goals per game. Previous season, FK Trajal scored an average of 0,92 goals in their own stadium and conceded 0,85 goals. Home games usually ended 1:1, 0:1 or 1:0 in the previous season. In the current season, home matches most often end 2:1, 0:0 or 4:1.

FK Borac last won 1:0 against Zemun. The team has been successful in 3 out of 7 away games (42.86%) so far in this season. The statistics for the past 6 months show seven wins, two draws und seven defeats. During that period FK Borac won three away games while the team lost two games at away stadiums and two matches ended in a tie. 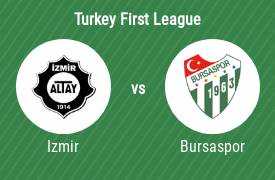 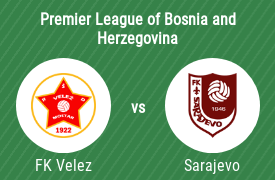