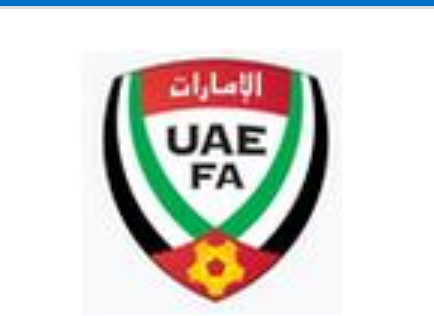 The UAE defeated Malaysia 4-0 in the last round and won the third victory. At present, it only chases the top Vietnam by 2 points, but at the same time, Thailand and Malaysia behind them also have 9 points. The situation of qualifying is not very optimistic. The only advantage is that the United Arab Emirates and Vietnam are currently in one less round of the match, and they have the strongest offensive power in the group. After 5 rounds, they have scored 12 goals and have a lot of capital to win against Thailand, which has average defensive capabilities.

Although Thailand has improved a lot after the famous Japanese coach Rang Nishino took over, and played more and more like the Japanese team, in the last game they met Indonesia, which was ranked 60th below their own in the last battle, and was finally 2-2. 2 Draw, the competitive state is obviously average, it is normal not to be optimistic. 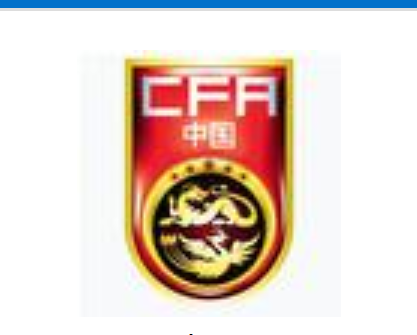 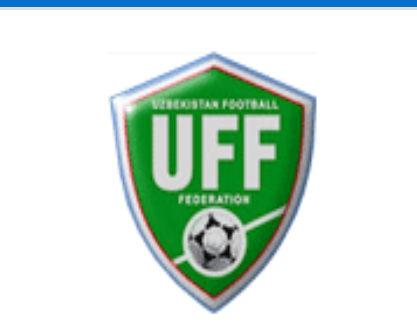