Iran is definitely one of the strongest teams in Asia today. There are many players in their team playing in the European League, but surprisingly, in the first 5 rounds, Iran only achieved a record of 3 wins and 2 losses. , Which faced the group's two strongest opponents Iraq and Bahrain have lost. Fortunately, Iraq and Bahrain are not very stable. As long as Iran can win the remaining games, the Persian Army still has a good chance of qualifying.

Although Bahrain’s team is not very famous, their strength is not weak. In recent years, Bahrain’s performance has not been stable, but Bahrain has performed well most of the time. For the time being, it has maintained its reputation against Iran and Iraq. Undefeated, if they can still not lose this round, then they really have a chance to qualify, so the team must be very vigorous. 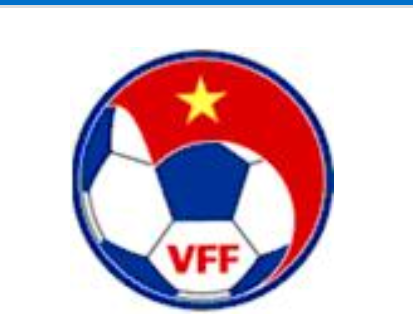 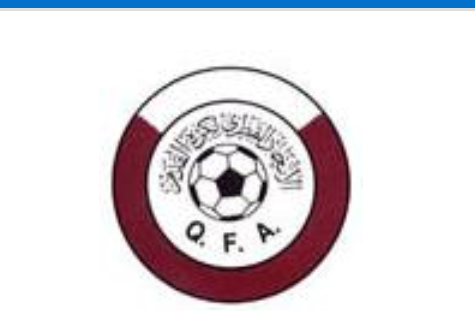