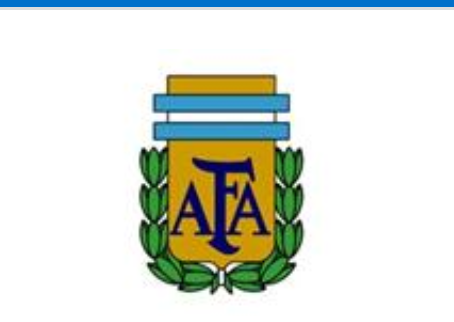 Although Argentina beat Peru 2-0 in the last game, they actually did not play well in the course of the game. They only got 46% of the ball in the game, which was mainly controlled. In fact, they were the one who was beaten. , And the data of 17 shots and only 3 frames also reflects their low offensive efficiency from the side. In addition, there are more players in the team in Europe and lack of co-training time. This battle may not necessarily have enough tacit understanding.

Chile’s recent performance in international competitions is also quite mediocre. In the last round of qualifiers, they lost 1-2 away to the average Venezuela. They only won 1 game in the 4 series. At present, the team is only ranked The sixth position, the prospect of qualifying is not optimistic. Moreover, Chile has suffered a losing streak in the away games of the past three games. The weakness of the away game is obvious, and the capital for winning is obviously insufficient.