Barca and Levante face each other in the Spanish La Liga on 13.12.2020. At 21:00, the referee will start the game. Camp Nou is the arena where the match is taking place on Sunday. The current 9th placed team meet the 17th in the table.

FC Barcelona lost its last duel 2:1 against Cadiz. In the 21 games of the past six months, the home team has managed to win 11 games. The home record for the last six months shows six wins, two draws and two losses. Barca has managed to win 3 out of 5 home games (60%) in the current season (20/21) so far. One match ended in a draw and one game was lost at home. Overall, Barca has four victories, two draws und four losses after 10 season games.

Coach Ronald Koeman’s team tends to score after the half-time break. Barca currently achieves an average of 3,00 goals per match at home and concedes 1,20 goals. This results in a total of 4,20 goals per game. A look at last season’s goal record shows FC Barcelona at home with an average of 2,74 goals. The average number of goals conceded per home match is 0,84. The most frequent results at their home stadium last season were 1:0, 2:1 or 5:2. In the current season, the most frequent result in home matches was 4:0, 5:2 or 1:3.

Their last match, Levante had won 3:0 against Getafe. The team has been successful in 1 out of 6 matches in away stadiums (16.67%) so far in this season. In the past 6 months, Levante has won six games, nine matches ended in a tie and nine games were lost. During that period Levante won three away games while the team lost four matches at away stadiums and four games ended in a tie.

There have been 1,17 away goals scored by Paco Lopez’ team on average this season. Most of these coming after the break. On average, 2,83 goals are scored when Levante plays in foreign stadiums. Last season’s statistics show Levante scoring 1,00 goals per away match, while they conceded 1,84 goals. As the away team last season, the side’s game most often ended 1:2, 0:2 or 2:1. Levante’s away games this season have ended primarily 1:1, 0:2 or 0:1. 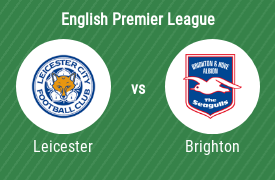 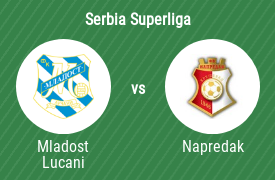