Barca and Juventus FC encounter each other in the Champions League on 08.12.2020. The offical start is at 21:00. The arena for the match on Tuesday is Camp Nou. The currently league leaders therefore facesthe 2nd placed team.

In their last match FC Barcelona won 0:3 against Ferencvaros. The hosts have magaged to win 6 of their 7 games of the recent 6 months in their favour. Barca had three wins, zero draws and one defeat in front of their home crowd. Barca has managed to win 3 out of 4 home games (75%) in the current season (20/21) so far. Zero games ended in a tie and one game was lost at home. Overall, Barca has six wins, zero draws und one loss after 7 season games.

Coach Ronald Koeman’s eleven tends to score in the second half. According to current statistics, Barca will score 3,00 goals in each home game and will concede 2,75 goals, which is 5,75 goals in total per game their own stadium. Last season, FC Barcelona scored an average of 1,67 goals per home match and conceded 0,67 goals. The most frequent scores at their home stadium last season were 3:1, 0:0 or 2:1. In the current season, home matches most often end 2:1, 5:1 or 2:8.

Juventus FC last won 3:0 against Dynamo Kiew. The team has been winning 2 out of 2 away games (100%) so far in this season. In games in away stadium two wins were achieved. Zero games were lost while zero games ended without a winning team. 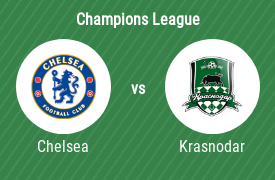 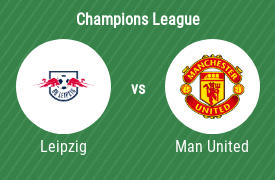 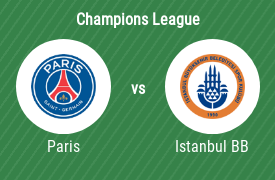