Fürth is currently ranked third in the league and is four points away from the first place. Fürth's recent state trend has remained relatively stable. Eight of the last ten games have maintained an unbeaten record. The last German game In the cup, it even drew with the Bundesliga team Hoffenheim in regular time. The overall competitiveness of the team was good. The offensive end was fully fired. The team scored 23 goals in the last ten games. .

St. Pauli only scored 8 points after the 13th round of the league. The team is struggling in the relegation zone. The recent state trend is extremely poor. It has not won a victory in five consecutive games. If this continues, St. Pauli It will be very difficult to relegation in the future, and St. Pauli's away combat ability is not strong, and it has not won a away game in ten consecutive games. This time, Felt, who is in excellent condition in the away challenge, may return empty-handed. 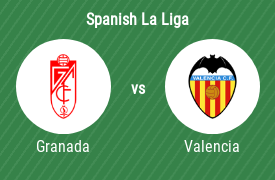